Vermont South Club has made the decision to close all tennis activity effective immediately. This is following the recommendation from Tennis Victoria. A message from Tennis Victoria We ask that members and guests do not visit the club to play tennis. We will update our website and our social media as we have more news […] 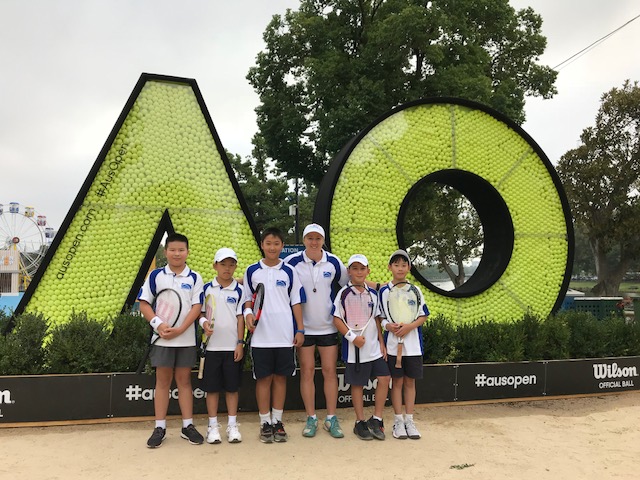 Our Club took some of our junior tennis players to the Australian Open on Australia Day.  We competed in Hotshot games winning the orange ball match play and came a close second with the green ball match play. We also got to meet Alicia Molik and Daria Gavrilova and see the major trophies up close. It […]

Trevor Holland was awarded Life Membership of the Vermont South Club at the Annual General Meeting held on 30th October 2017. Here is a brief history on a man that has been involved with us since 1978. His 40 years are broken down as follows: 1978  Trevor joined the Vermont South Tennis Club. 1980 – 1984  […] 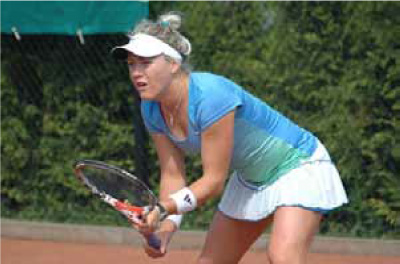 We are now an ACE Club

Vermont South Club recently became recognised as an ACE Club. This is fantastic for not only the club but also the community. Being an ACE club recognises that we as a club offer our facilities to everyone including those with disabilities and those from multicultural and aboriginal backgrounds.Our Head Coach, Jess O’Meara, has been working […] 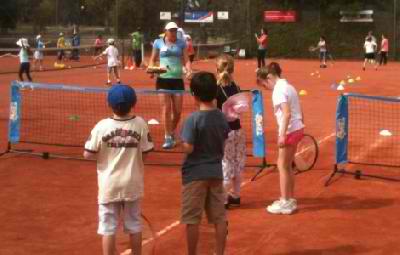 Our Family Tennis Open Day last Sunday was a great success with over 130 people attending. The day included Hot Shots for the young players and social tennis for the more experienced players. We even had a serving competition that got a lot of the parents involved, not to mention the free sausage sizzle, registration […]

Last night around 70 guests celebrated Ian Strong’s retirement as our Head Tennis Coach. It was a fabulous night attended by Club identities from the Club’s 35 year life span. It took lots of detective work to find and invite some of them as they had not been seen for years. Mike Emery opened formalities […]

We are pleased to announce the appointment of Jessica O’Meara as our new Head Coach. Jessica is a registered Tennis Australia Club Professional with many years coaching experience. She is an accomplished tennis player competing at the elite level for 6 years including travelling throughout Australia, Asia and Europe on the professional circuit. In addition […] 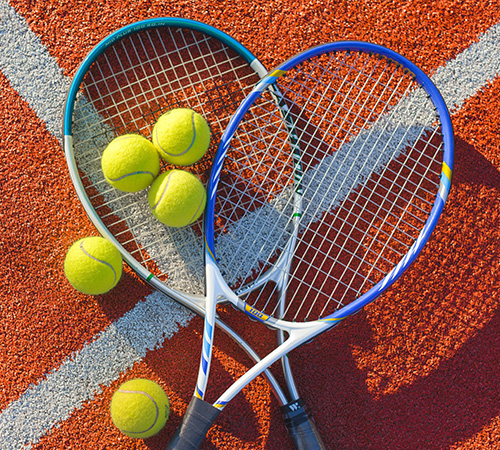 After a magnificent career spanning 32 years as Head Tennis Coach, Ian Strong has decided to retire. He is a Life Member and has been a fantastic contributor to our Club over all of those years. There are thousands of players who have learned to play tennis and gained valuable life skills through Ian’s coaching. […]